I hold the first (and hopefully final) Hollywood casting session for Robot Monster The Musical this Sunday! Its practically the only open day in my schedule since reheasrals are already in full swing in Long Beach on In Kings And Fools.

Submissions came in faster than we could imagine and I'm looking forward to great, but packed, day seeing all of the available talent that Los Angeles has to offer!

Hey! To all my fellow Angeleno actor-types, click on the link below to find out about audtions for the upcoming Hollywood Fringe play I am directing at the Sacred Fools Theatre.

I'm directing this bad boy for the Hollywood Fringe Festival this summer. An all-new, musical version of the sci-fi cult classic, Robot Monster. Can you get any more fringe than that?!? More details soon!

Well, it looks like I'll be directing a project at this year's Hollywood Fringe festival in June. I'll be sharing all the details with you in the coming weeks, but it promises to be a really entertaining genre-based, original musical. If you're not familiar with the Fringe, here's a brief mission statement from their site. Attending any of their performances funnels funds directly back ...

An In Kings & Fools email blast was released today! For those of you not in the Panndora Productions database, here's a recap of the details.

Sam and Mary Ellen are struggling to make sense of a son that has all but cut ties with them and another son who is quickly becoming the neighborhood outcast. They've ... 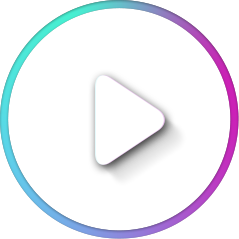 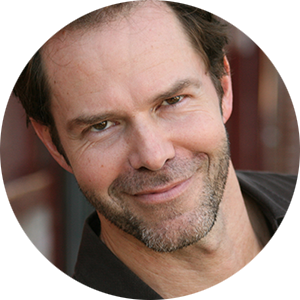